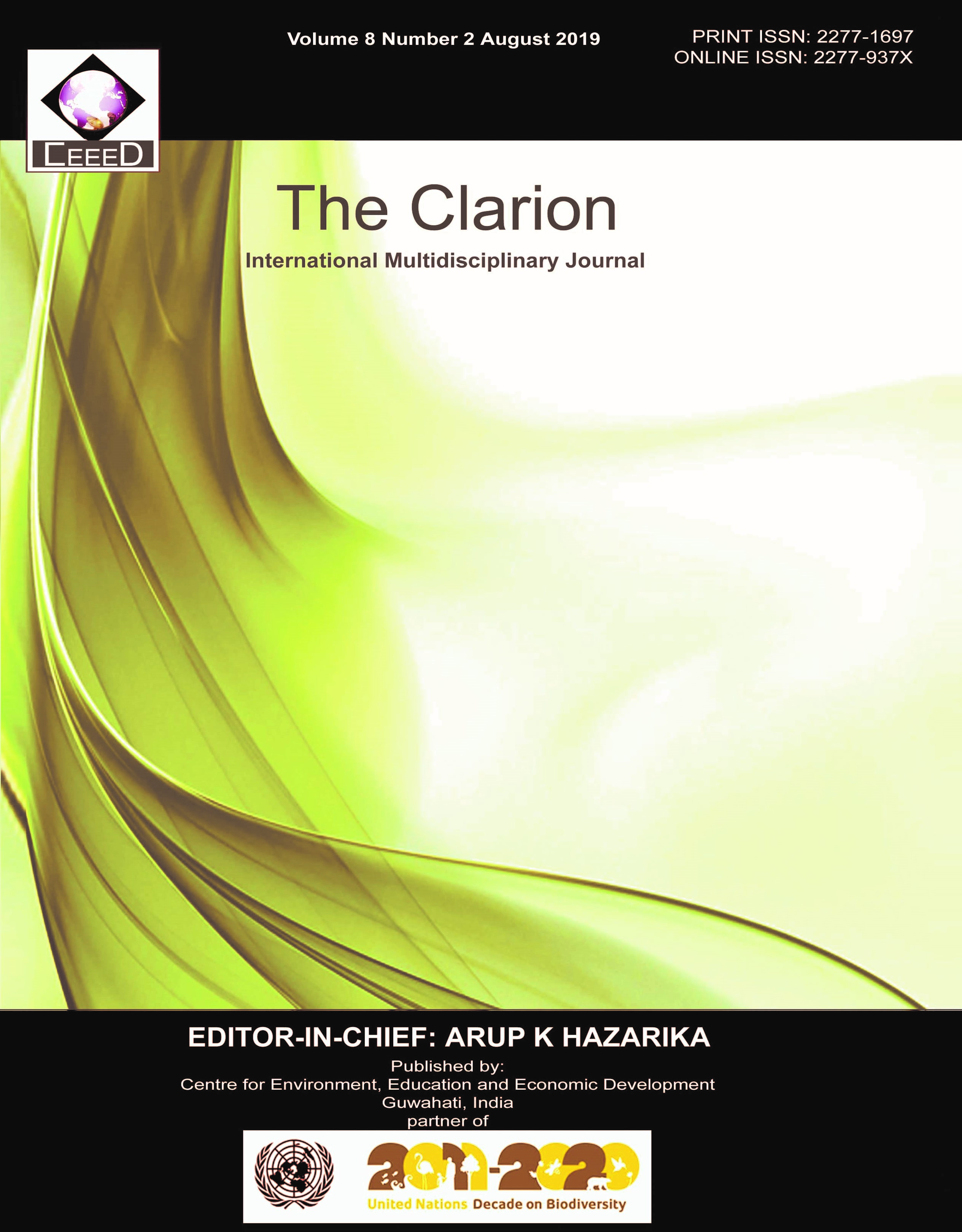 Orality precedes the written. Stories told orally formed what we call the oral narratives from which, throughout human history, several epochal texts were produced including the wall paintings, the most significant early derivatives of oral narratives like the Italian paintings of the Saoras of Ganjam in Odisha, which literally means „to write on the wall‟. Walter J Ong while theorising orality divided it into three basic categories- primary, secondary and residual orality. Oral narratives have been the most crucial sources leading to the production of cultural texts for they have not only seminally determined the cultural life of human societies they have also been significantly influential in the realms of religious and spiritual life worlds of the communities. However, history and orality seem to be apparently incongruous, primarily because when orality is largely seen as a narrative based on the slippery terrain of memory, history, on the other hand, is considered a more solemn discipline, a quasi-scientific discourse, what is called „modern historiography‟. „Can history be formed from orally transmitted narratives?‟ However, with the arrival of „metahistory‟ of the theorists like Hayden White the boundaries between literature and history have progressively blurred. Buranjis of Assam is one such tradition of historiography. Orality has not only been recognised as one of the major sources of historiography it has also inspired creative literature in a significant way. The proposed paper seeks to examine the dimensions of the inter-linkages across narratives including orality, history and literature with an accent on the Northeast.