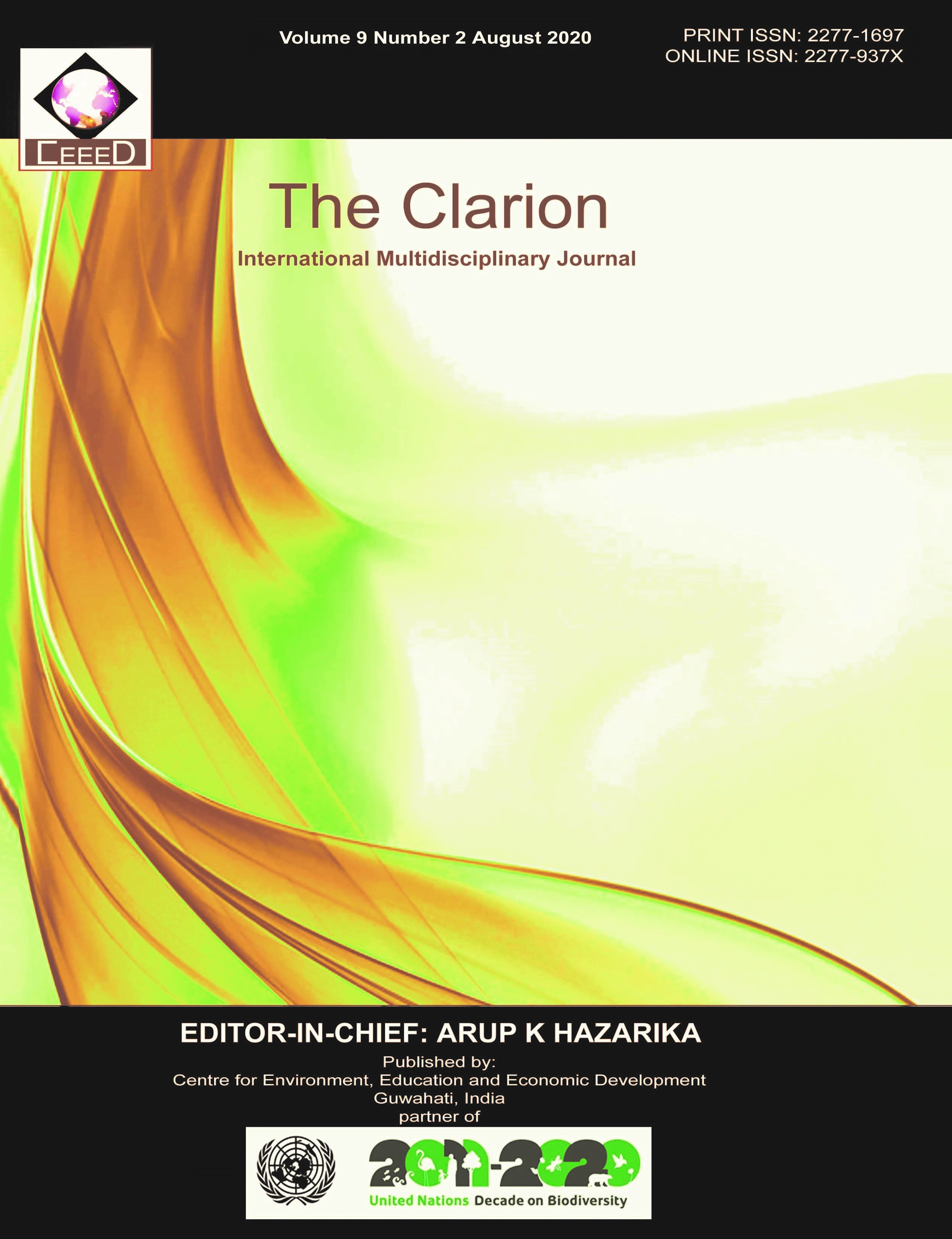 Northeast India is called the ecological hub of the world’s most rare species which fall under the Indo Burma Biodiversity Hotspot. Out of 356 living species of turtles and tortoises, 34 species are recorded in India. Turtles and tortoises are at a much higher risk of extinction than many other vertebrates. Temple ponds of Assam has a great role to conserve many endemic and endangered species of turtle and tortoise. Nagshankar temple is one of the famous ancient Hindu temples is located in the Biswanath district of Assam which has 9 different types of species of turtle and tortoise. Out of nine species, Nilssonia nigricans species were found in Nagshankar temple pond which is already extinct in the wild (EW), two species were endangered viz., Indotestudo elongate, Pangshura sylhetensis, two species were vulnerable viz., Nilssonia gangeticus and Nilssonia hurum, one species of turtle Indian leaf turtle was found which is a nearly threatened species and three species Pangshura tentoria, Pangshura tecta, Lissenys punctate were under least concern category according to the IUCN status. The main aim of this study was to assess the turtle diversity of the Nagshankar temple pond and their threats. The Turtle temple Nagshankar has many opportunities to conserve many endemic and endangered species of turtle and tortoise but some threats were found during the study, therefore it is very essential to make strategies for their conservation.