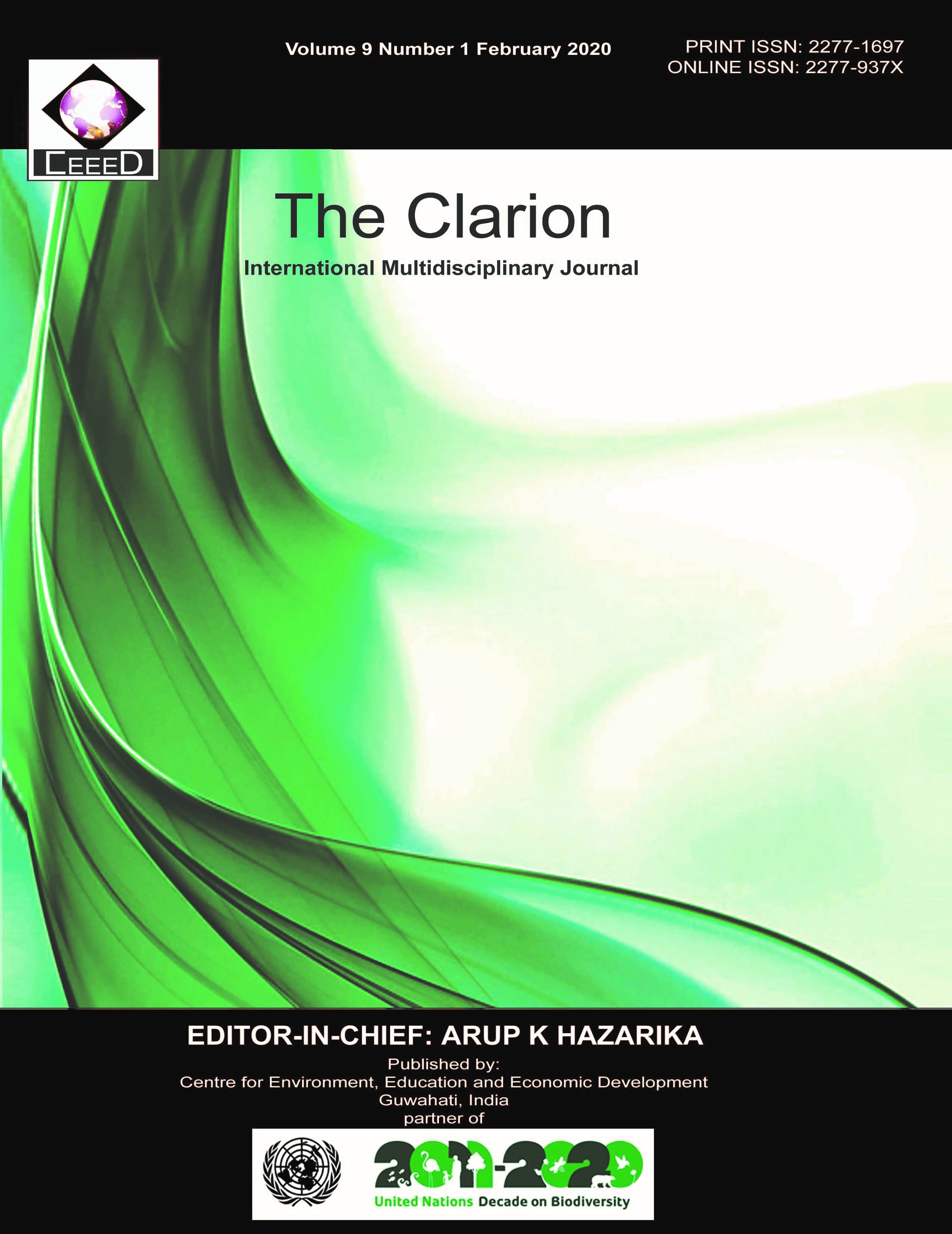 English is, almost certainly, the most important subject that a child can learn in school. In a multilingual country like India, the English language is considered as an essential tool in achieving effective communication. Bad spelling is a hindrance for the reader to get the meaning of written language and any mistake in spelling can affect the written product and may lead to misunderstanding. Therefore, the correct spelling of vocabulary is essential to convey the intended meaning. The objectives of the study are to study different types of spelling mistakes in English among the students of Puranigudam Girls’ High School, Nagaon along with an assessment of the causes of spelling mistakes and to find out the improvement of students regarding spelling mistakes after using remedial measures. Findings clearly indicate that there are nine types of mistakes that are found among the students. Based on the frequency in which they occurred, the substitution of letters ranked highest, followed by the omission of letters, single letters instead of double letters, interchange of two adjacent letters, addition of letters, errors involving an apostrophe, double letters instead of single letter, words having silent letter and joining of words. Techniques for correction included measures
such as using the dictionary, more reading, more writing, proper pronunciation, etc. Therefore, this study bears immense importance to countries where English is used as the second language and academia in general.